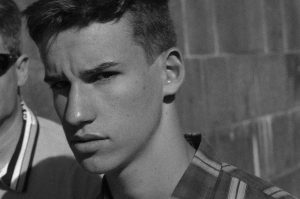 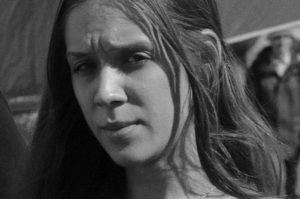 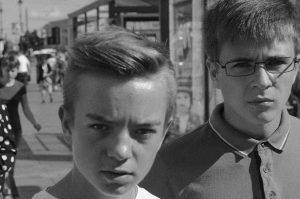 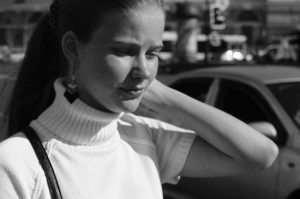 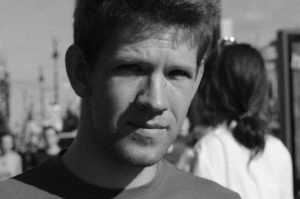 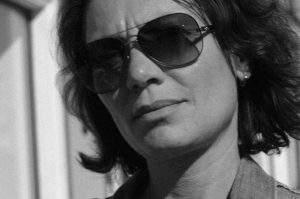 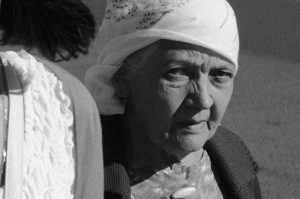 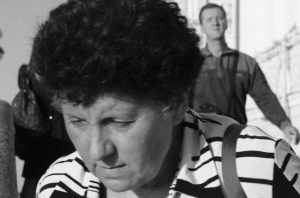 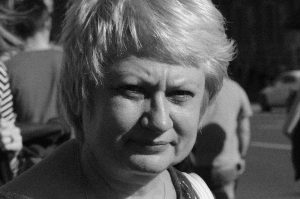 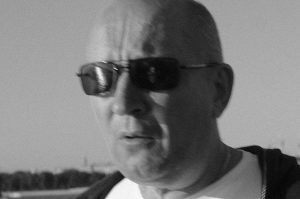 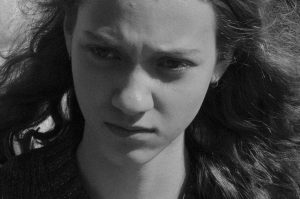 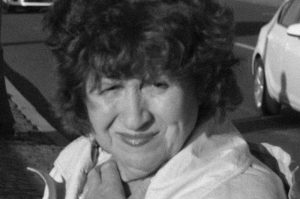 The best kept secret in Russia is named Oleg Karavaichuk. Until his death 2016 he lived in the woods outside of Saint Petersburg in the house where he was born 1927. Karavaichuk was a composer and a pianist and considered by many as a living legend. As a kid he played for Josef Stalin and throughout his life he composed music for more than 200 films. Karavaichuk was renowned for his improvised compositions and eccentric performances playing with a pillowcase over his head: “It is very difficult to play for people. They evoke a feeling of great fatigue just when they arrive. They affect me, they play me, I repeat their rhythm” – Oleg Karavaichuk.

The film is an experimental short documentary. It plays on the double meaning of the word note meaning both a musical tone and a piece of recorded information. The film is made up by a chain of video notes that encapsulates Karavaichuk and his environment – the house he grew up in, citizens of Saint Petersburg, and of course his music. It displays two young filmmakers attempt to draw a portrait and to capture the wilderness and improvisational style of Karavaichuk’s work.